A Racing Dynasty, extreme speed is in their blood – JunSan Chen & Betty Chen 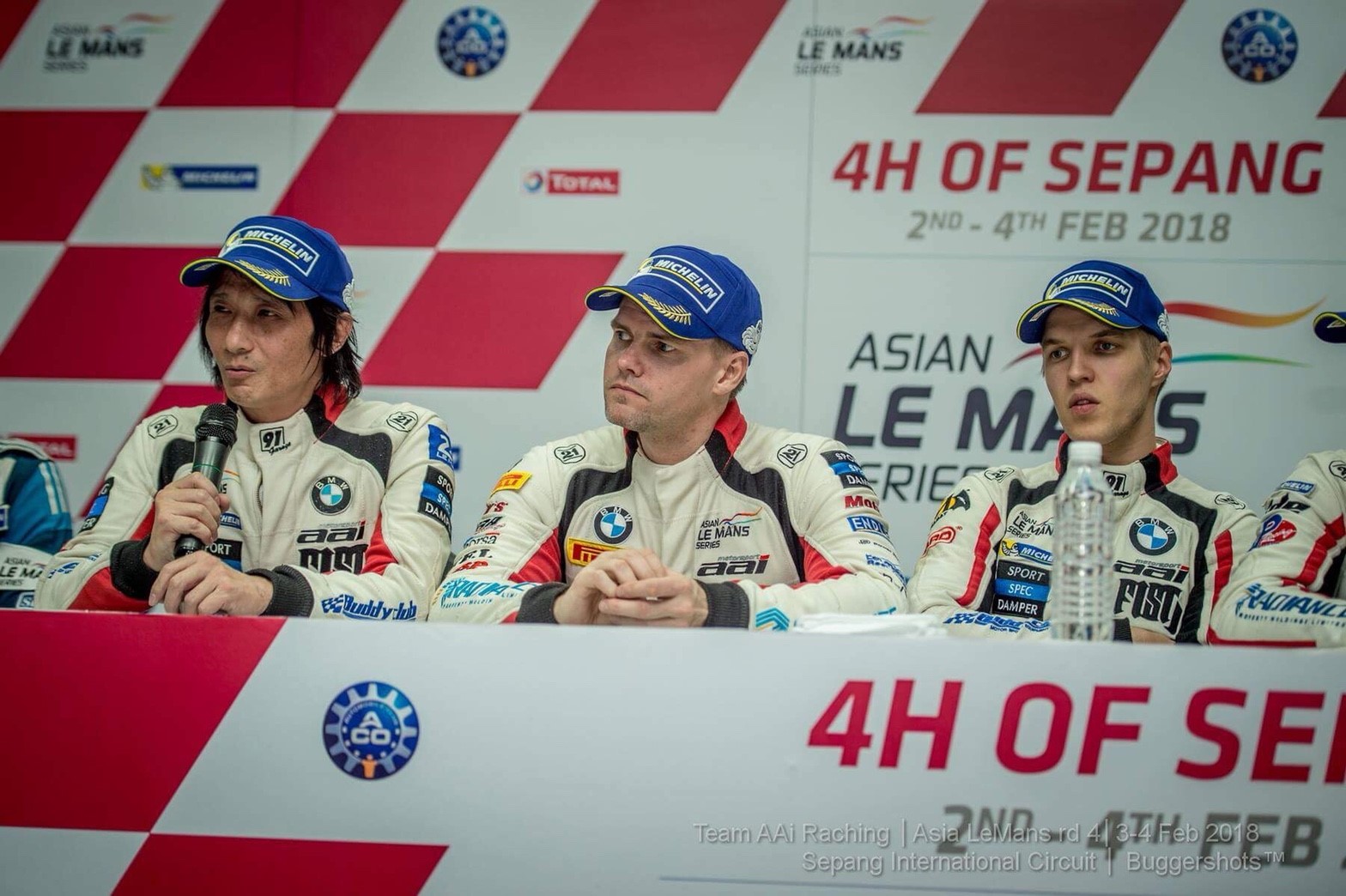 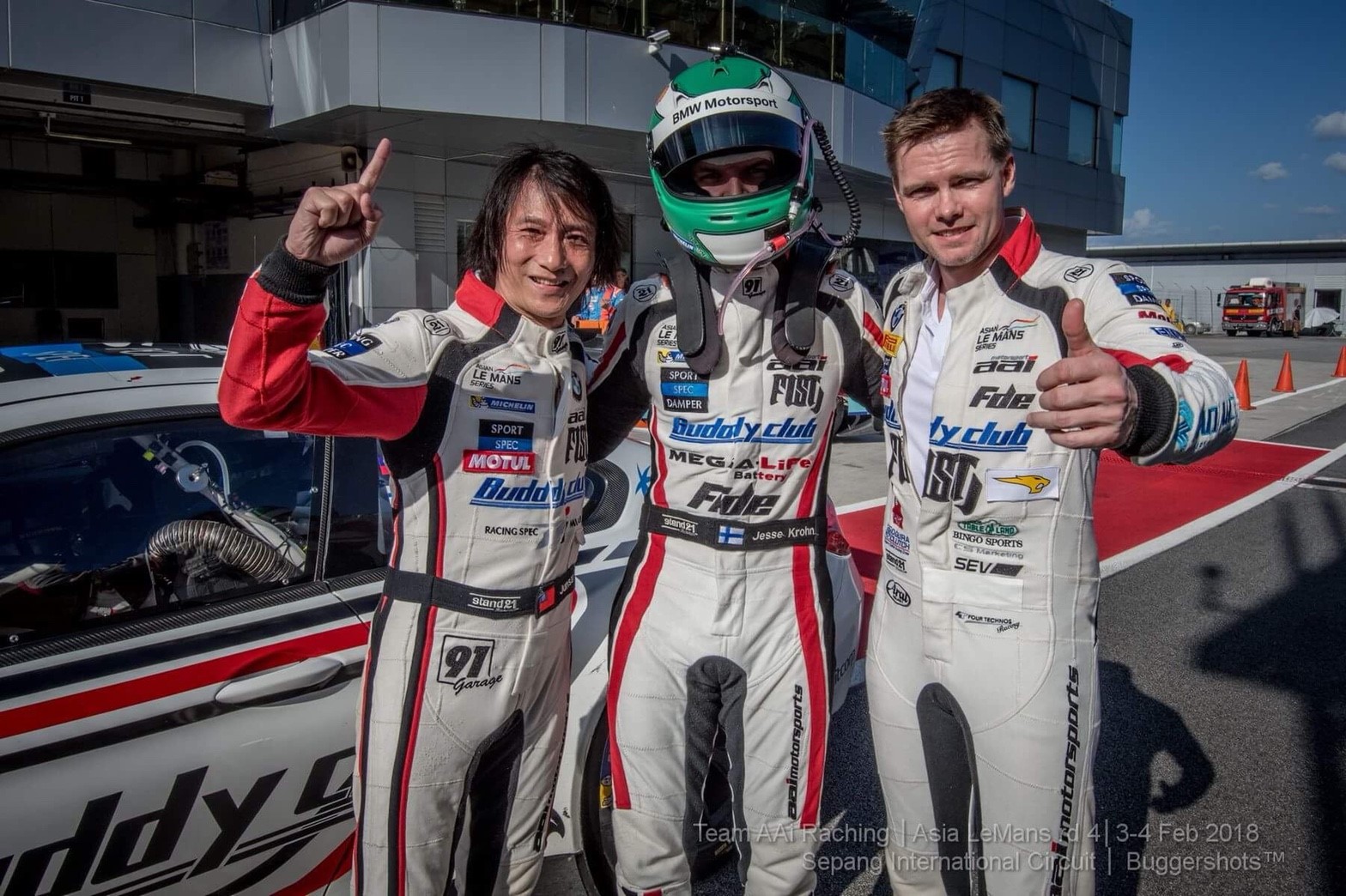 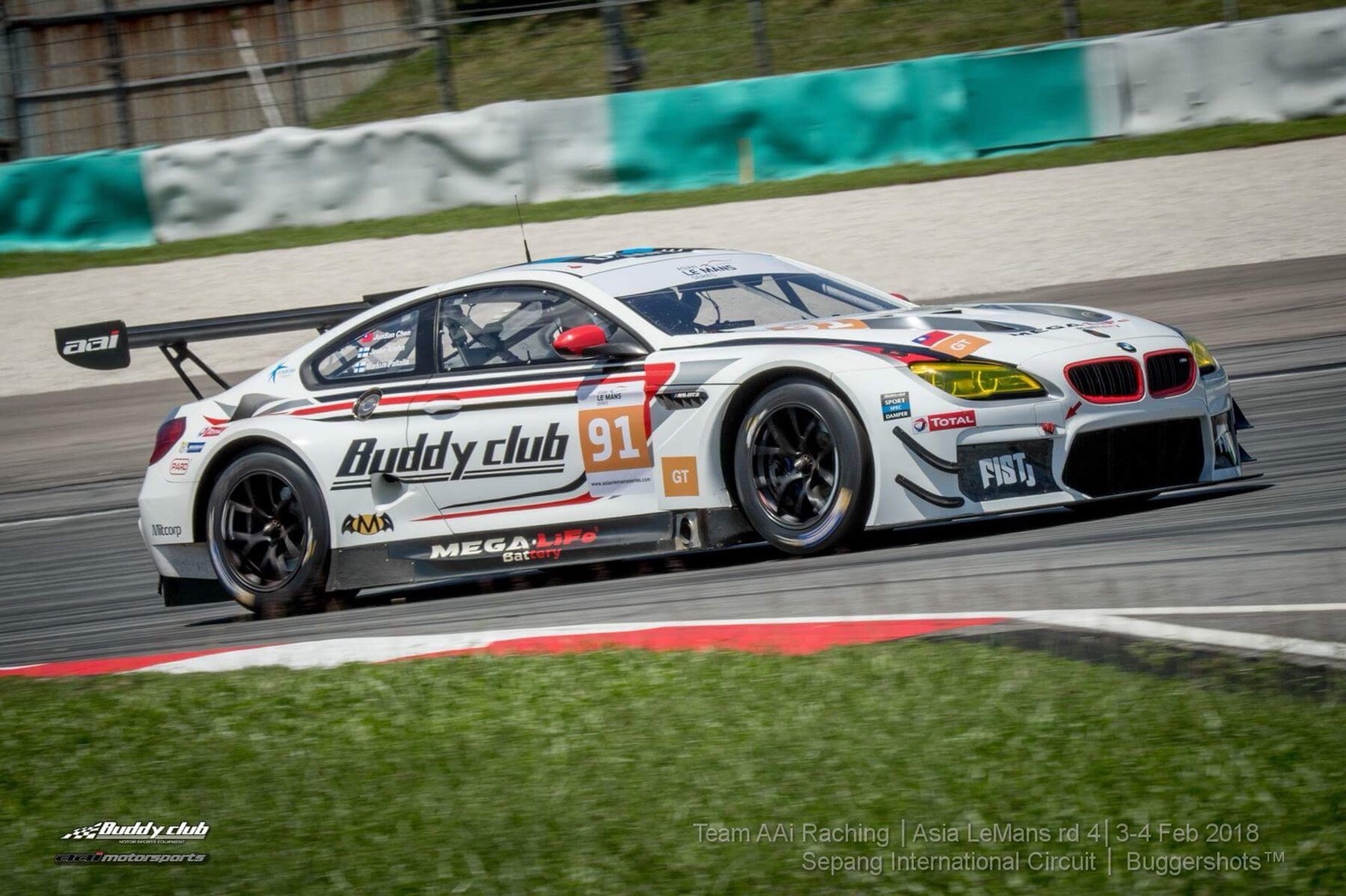 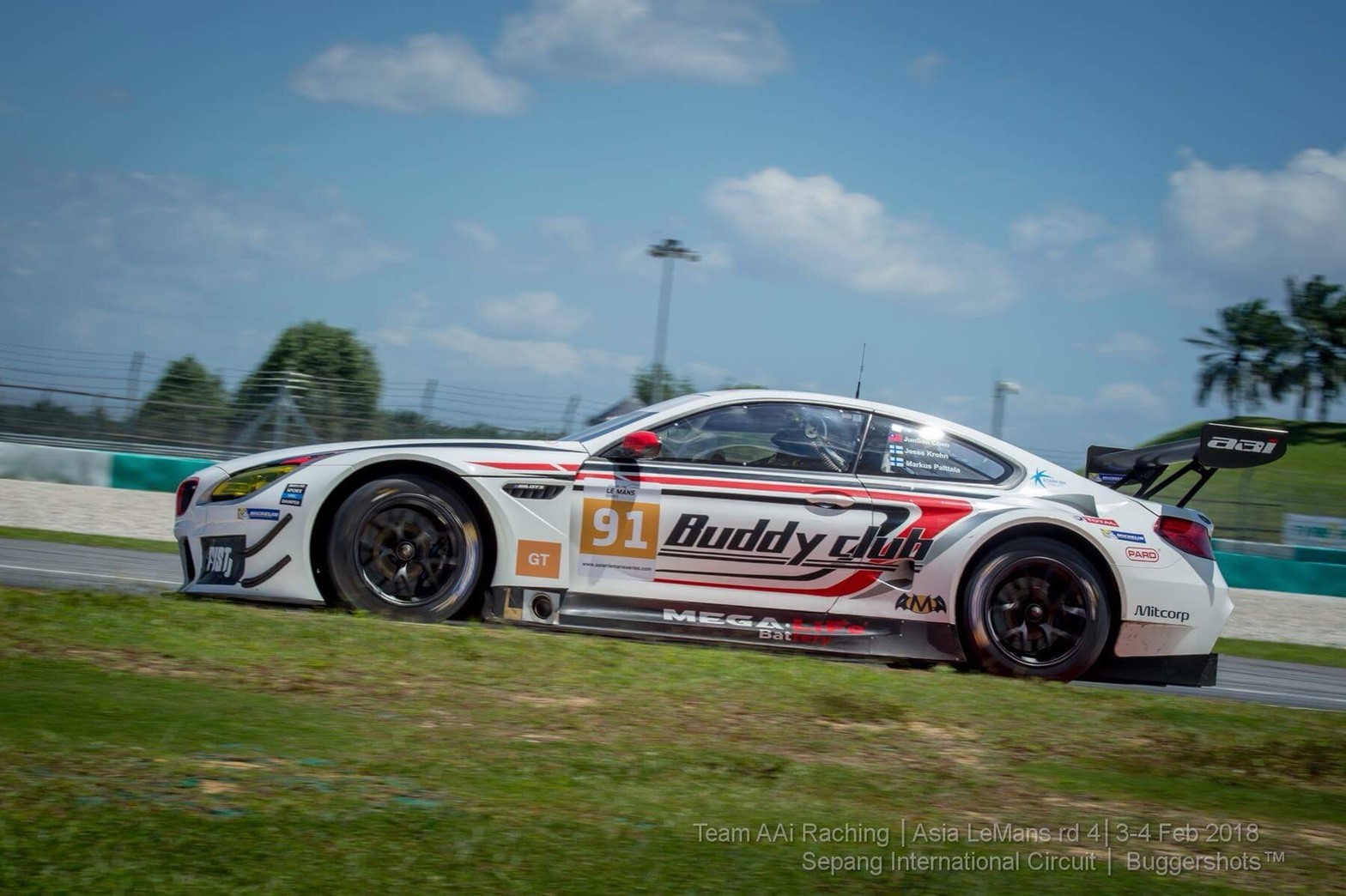 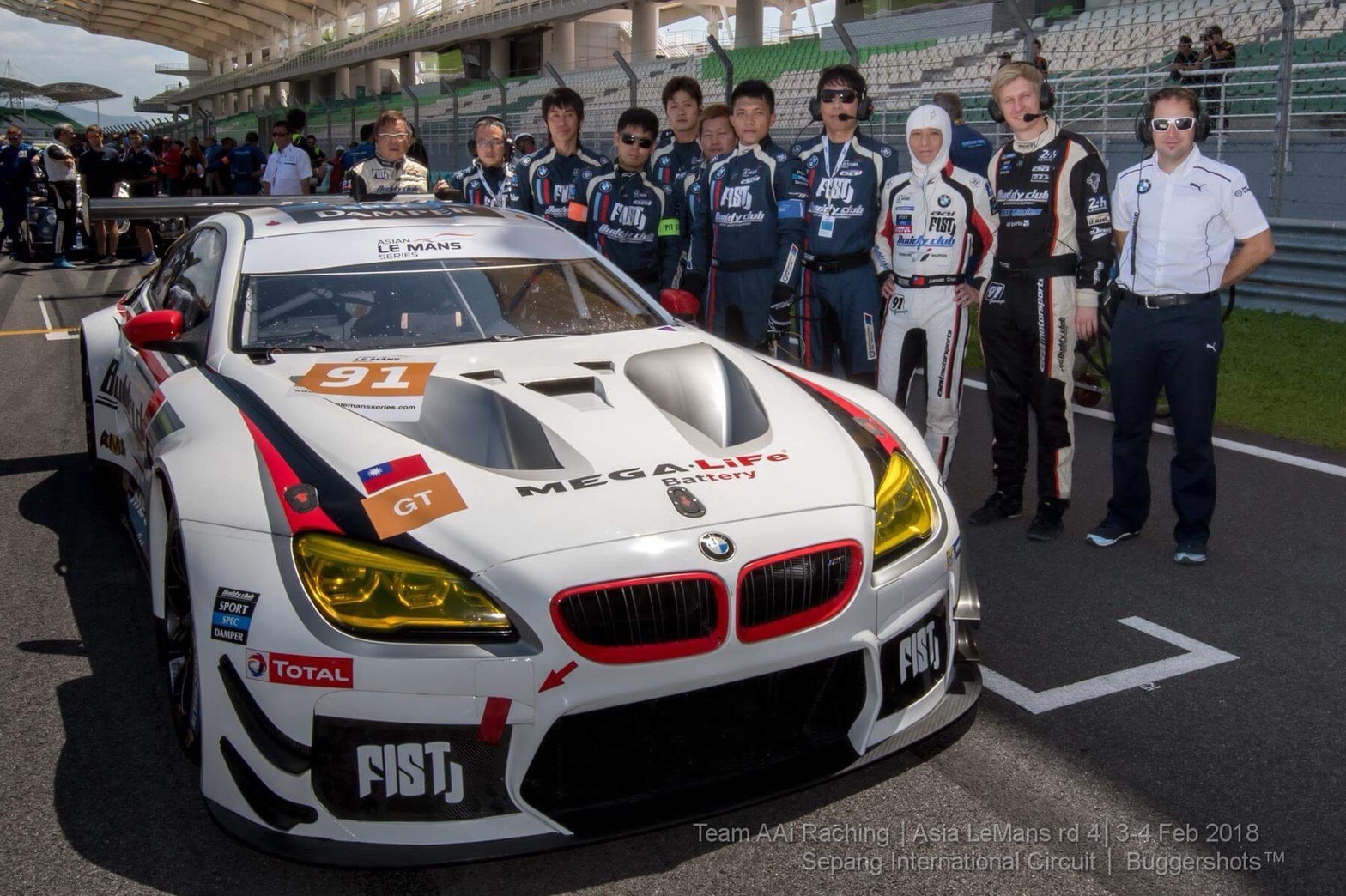 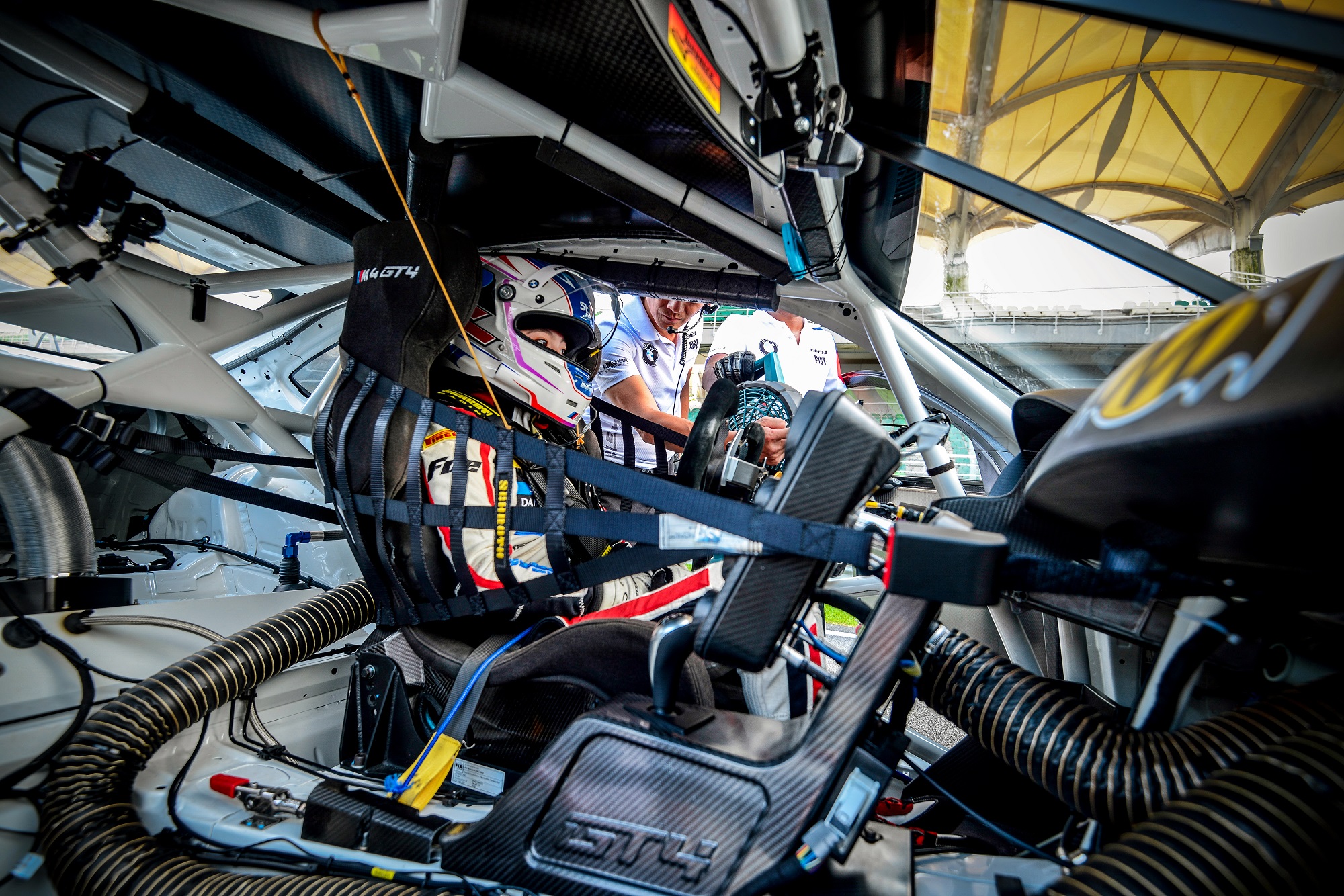 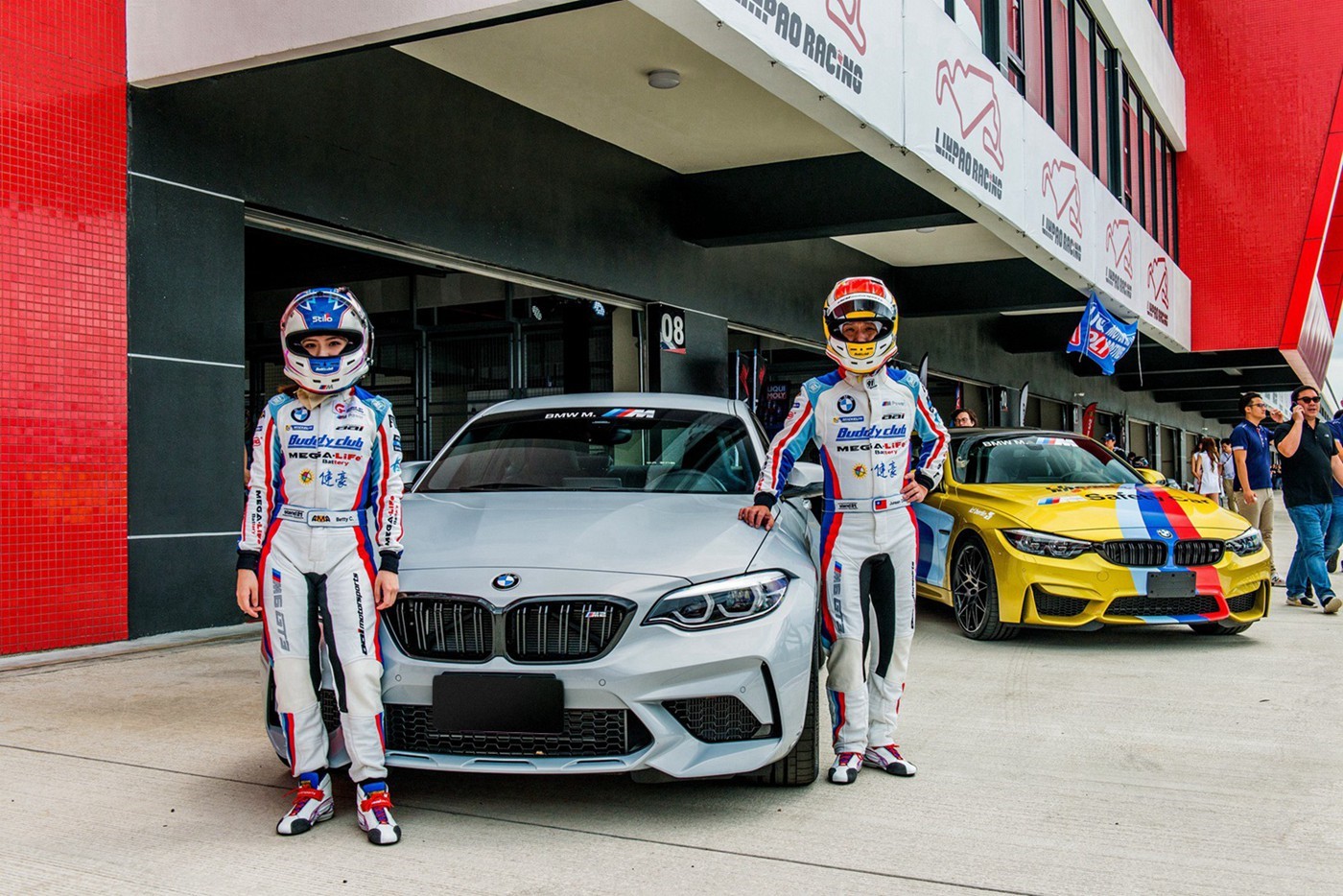 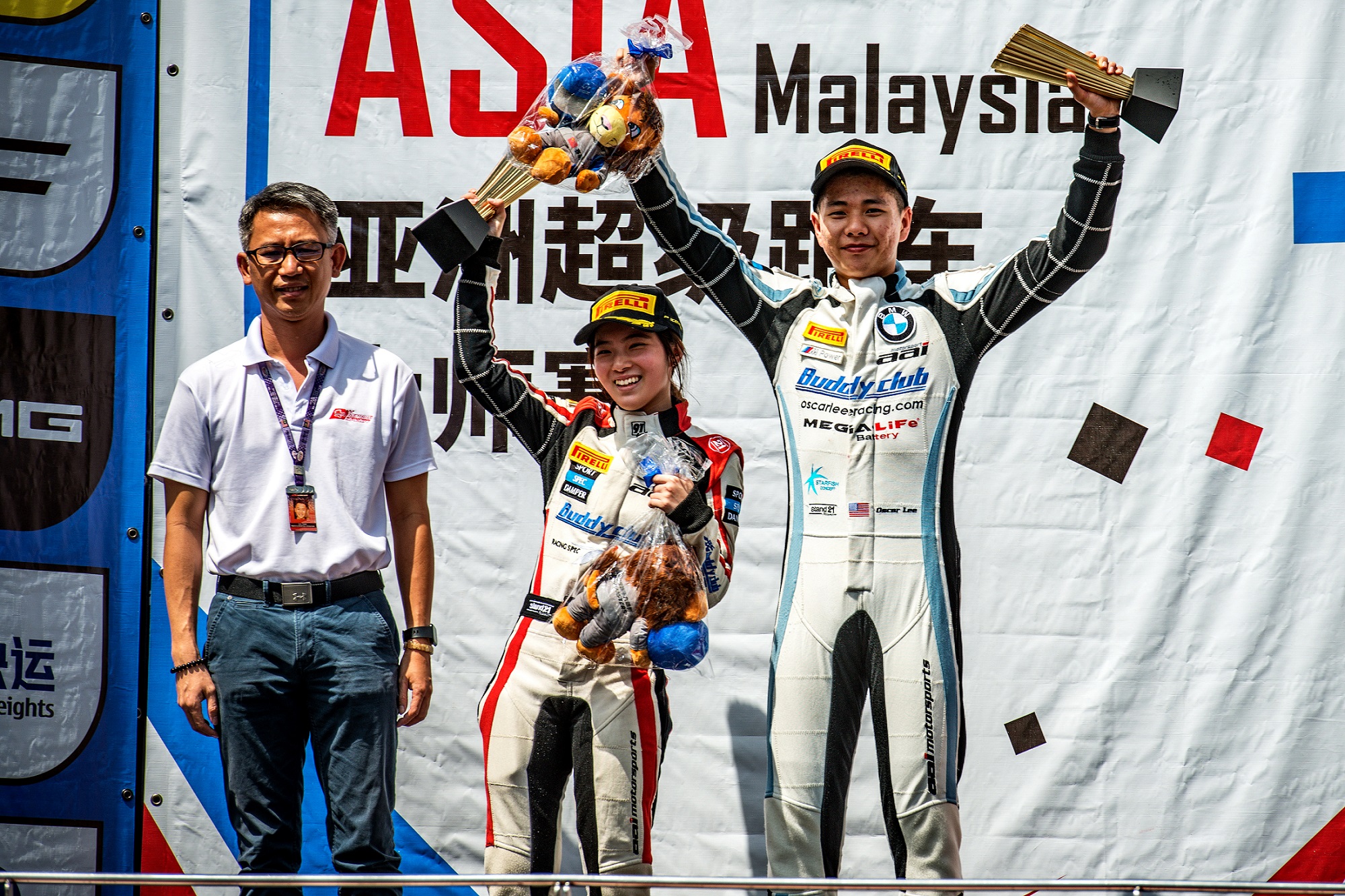 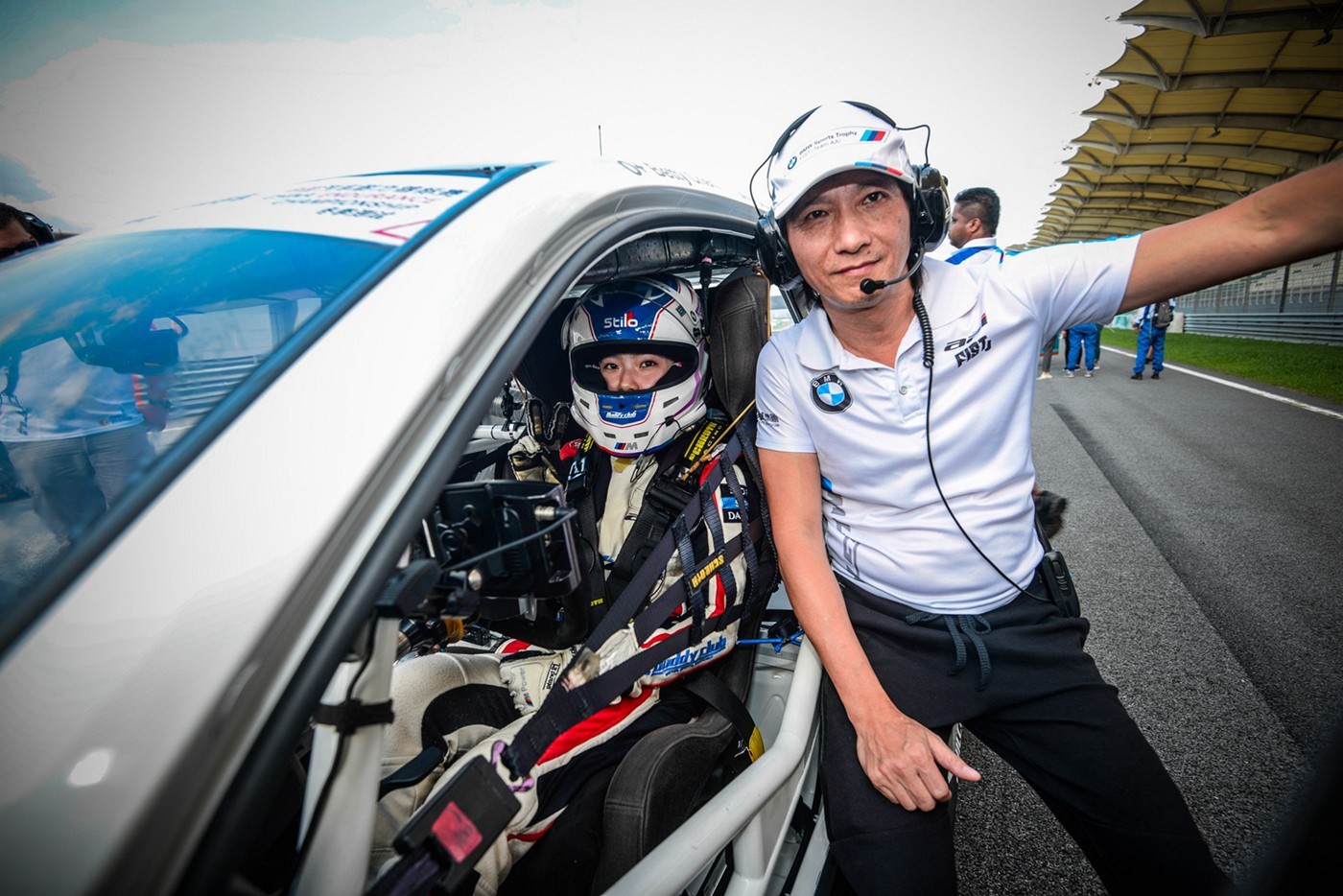 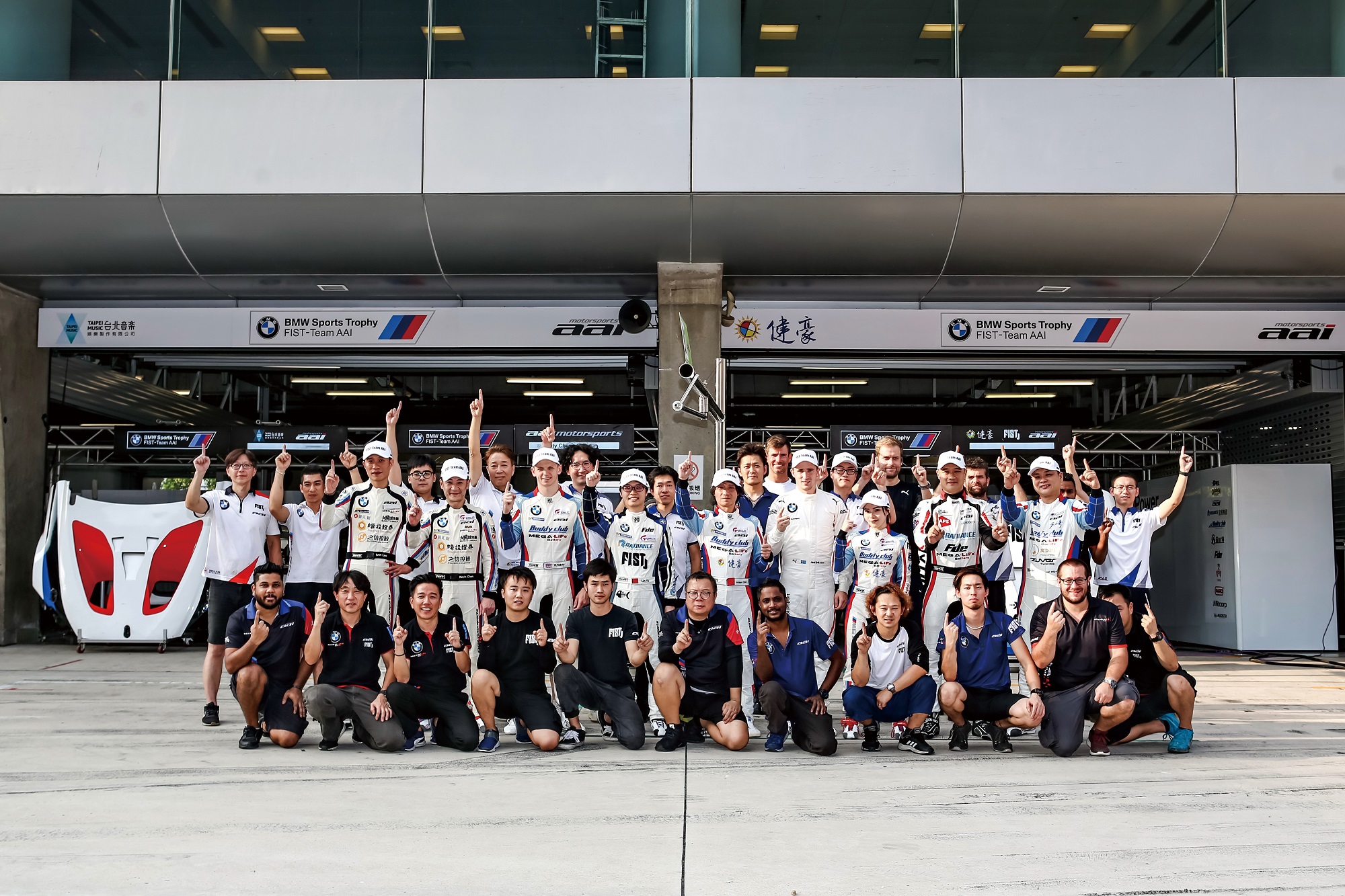 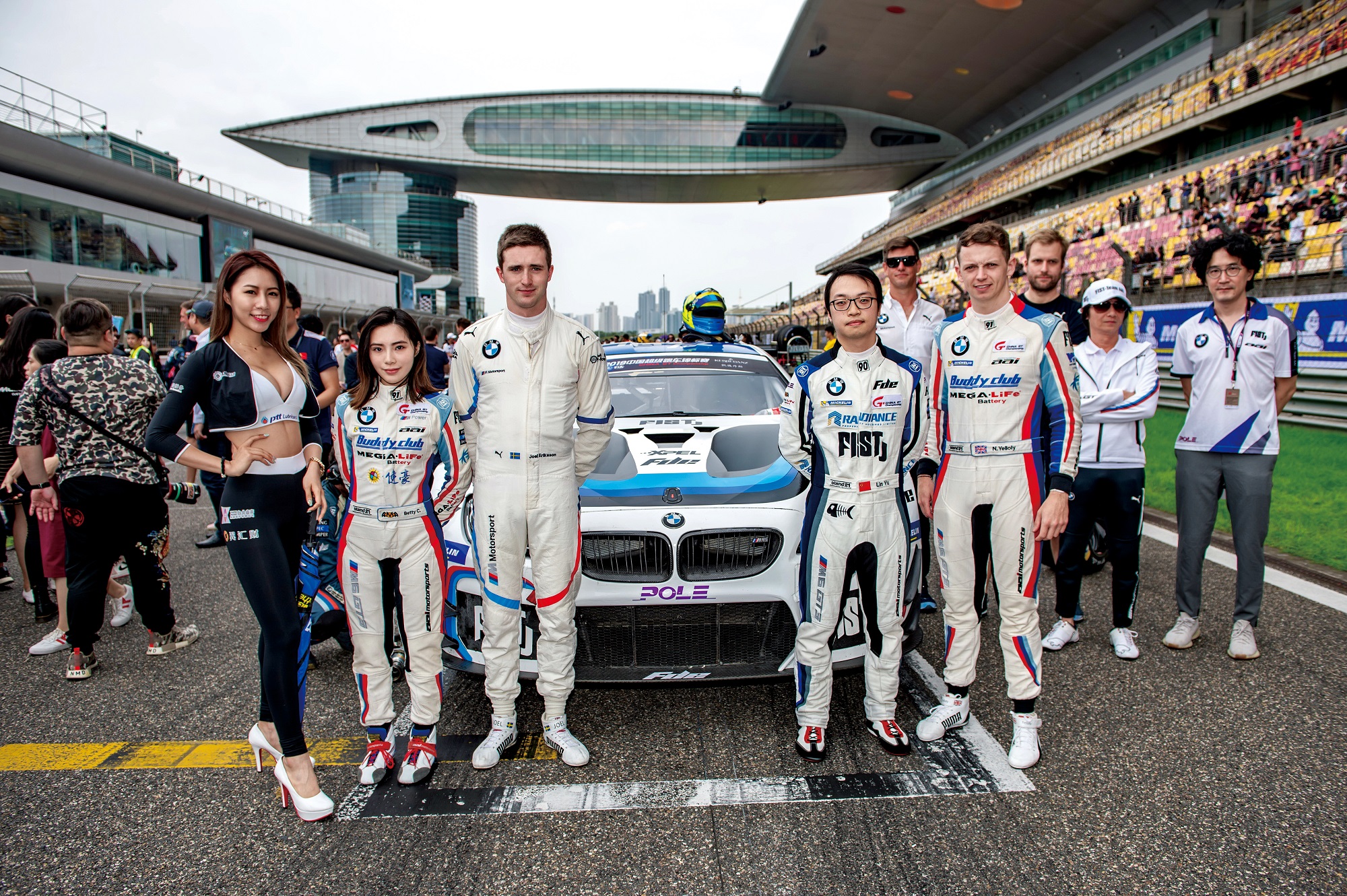 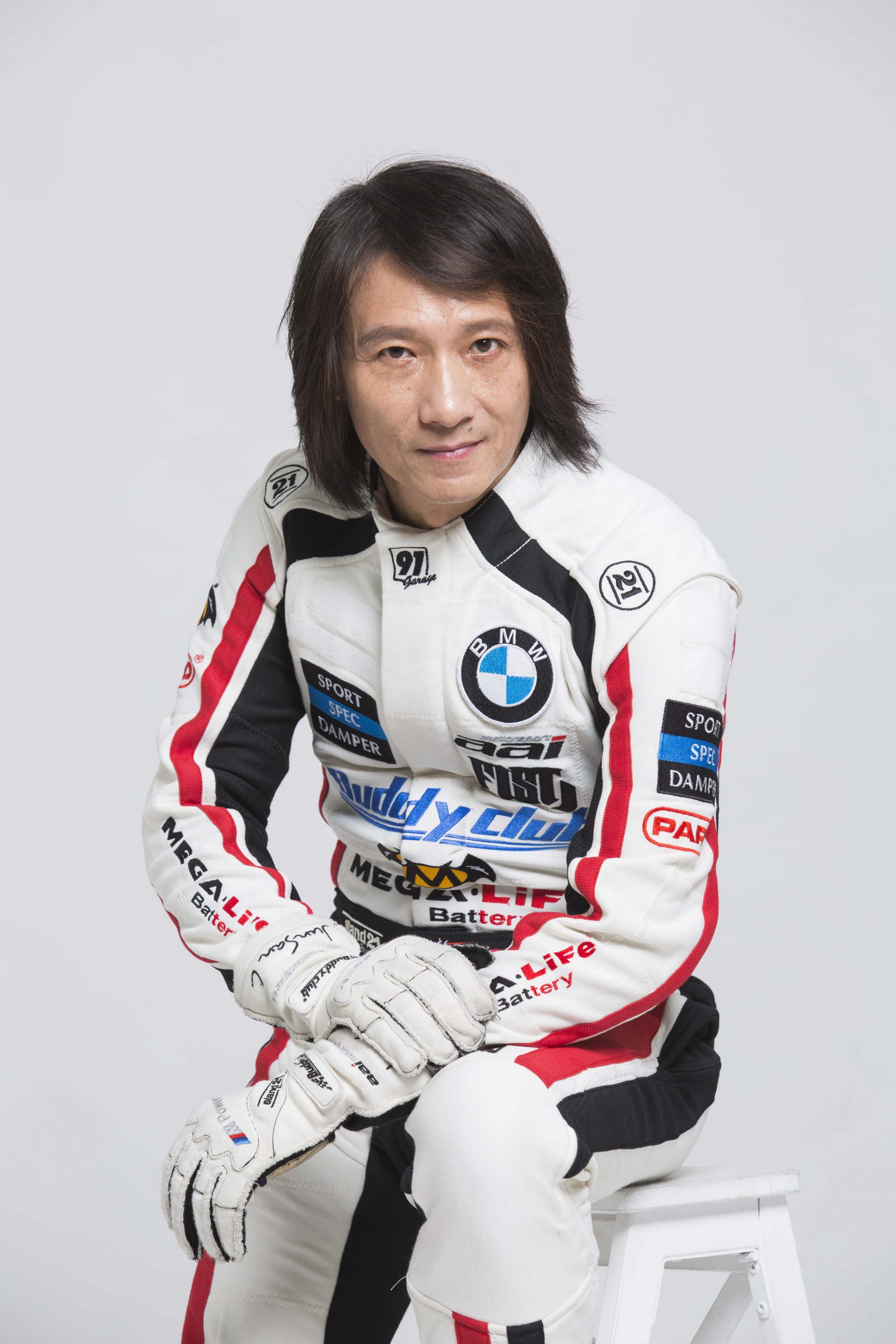 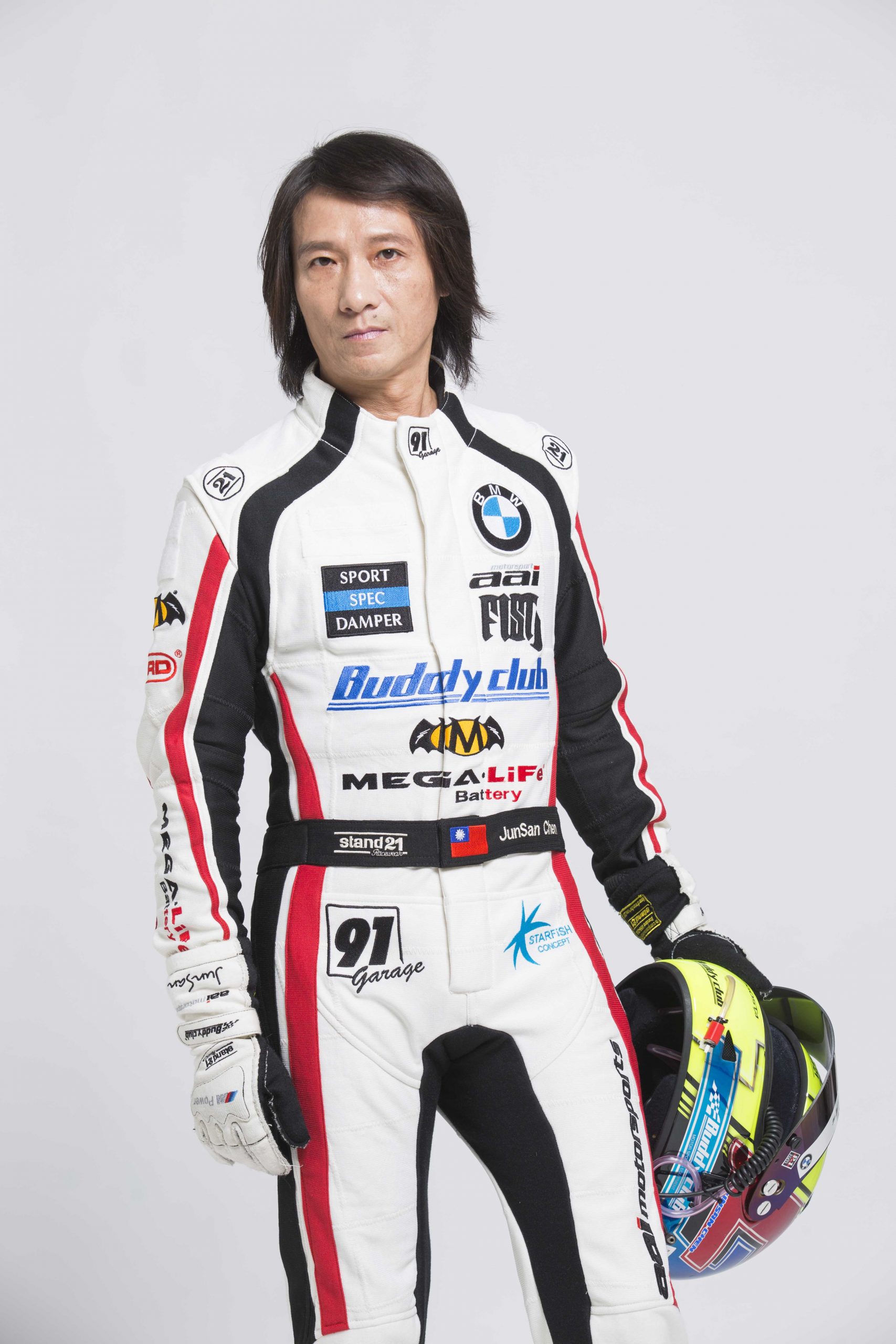 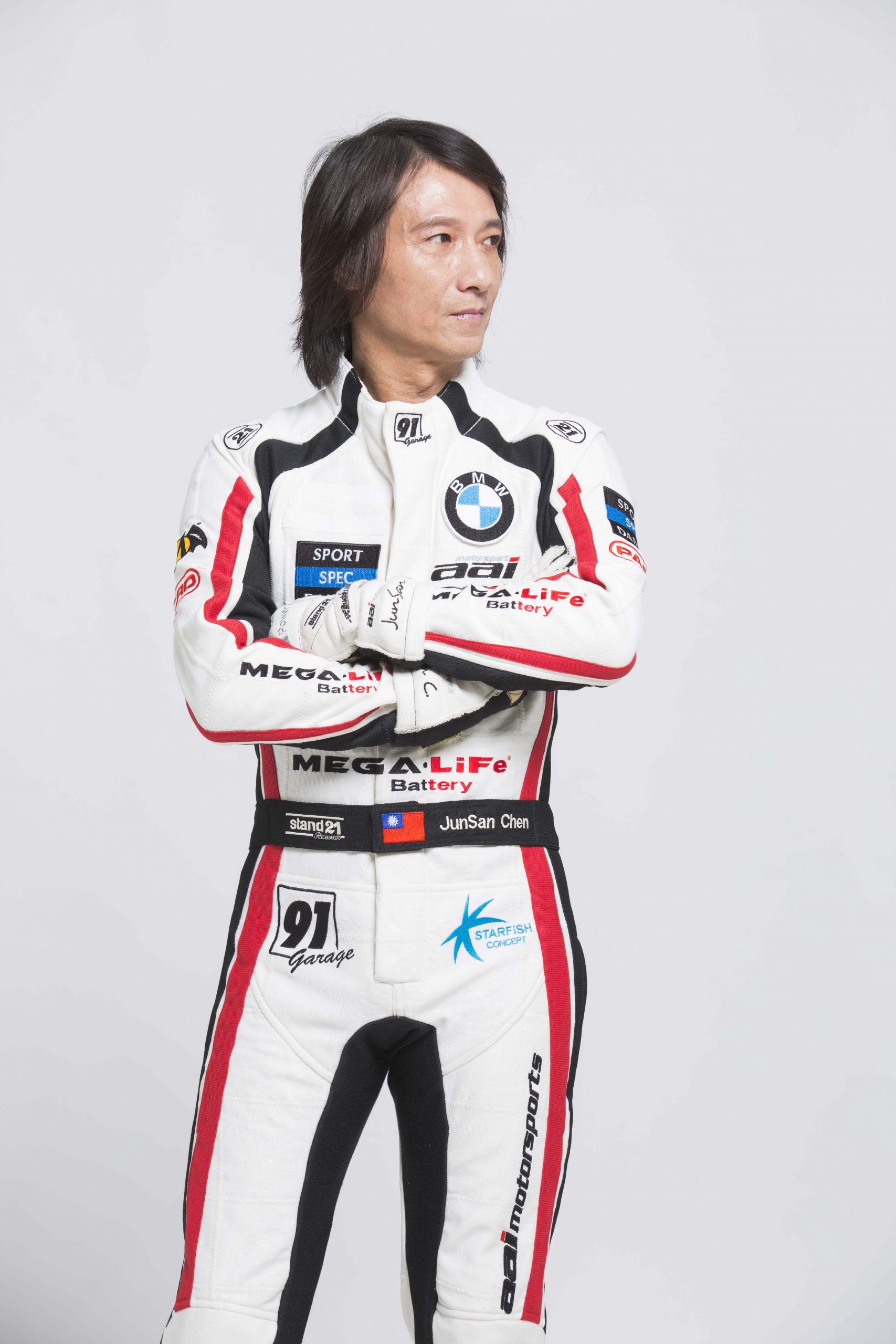 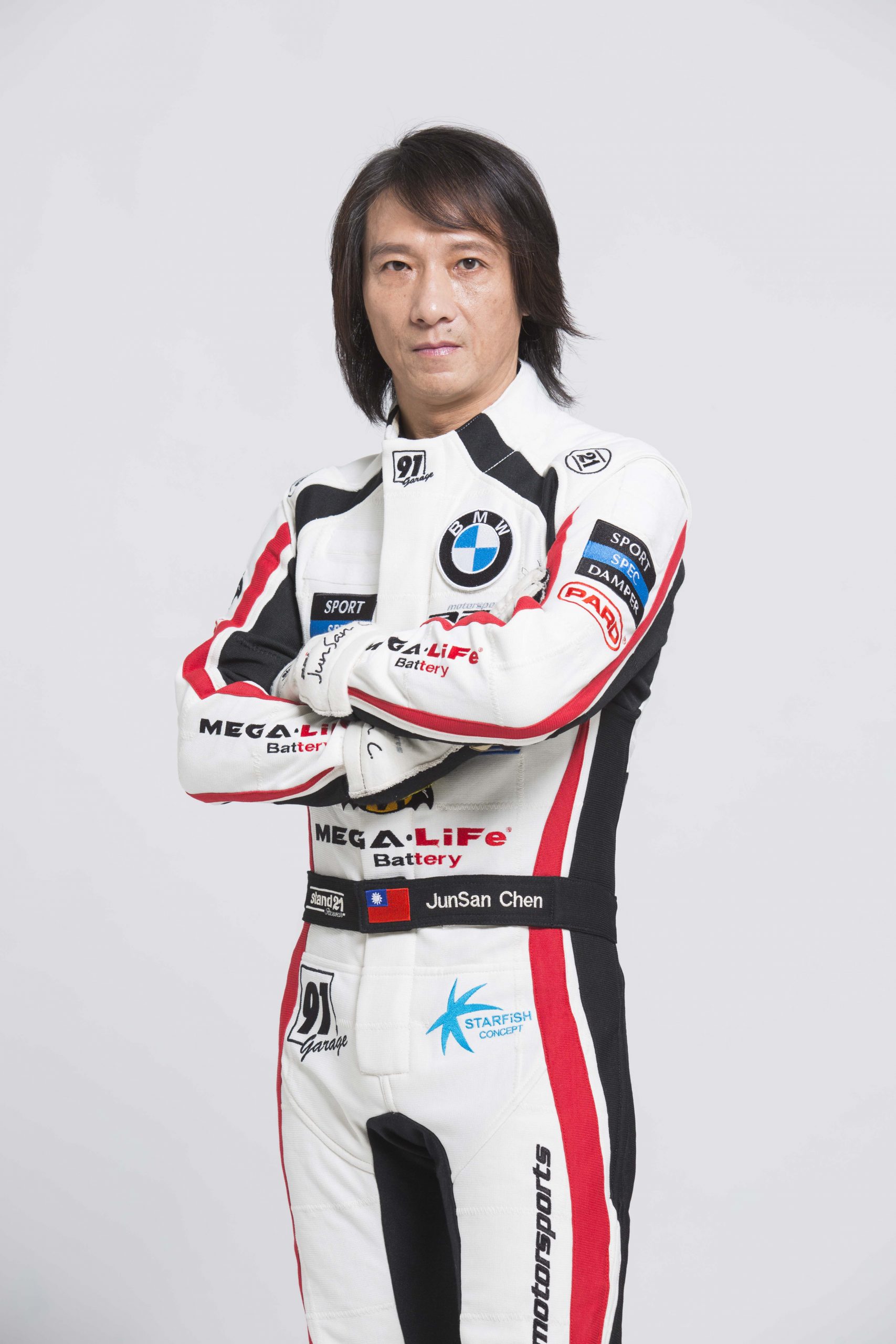 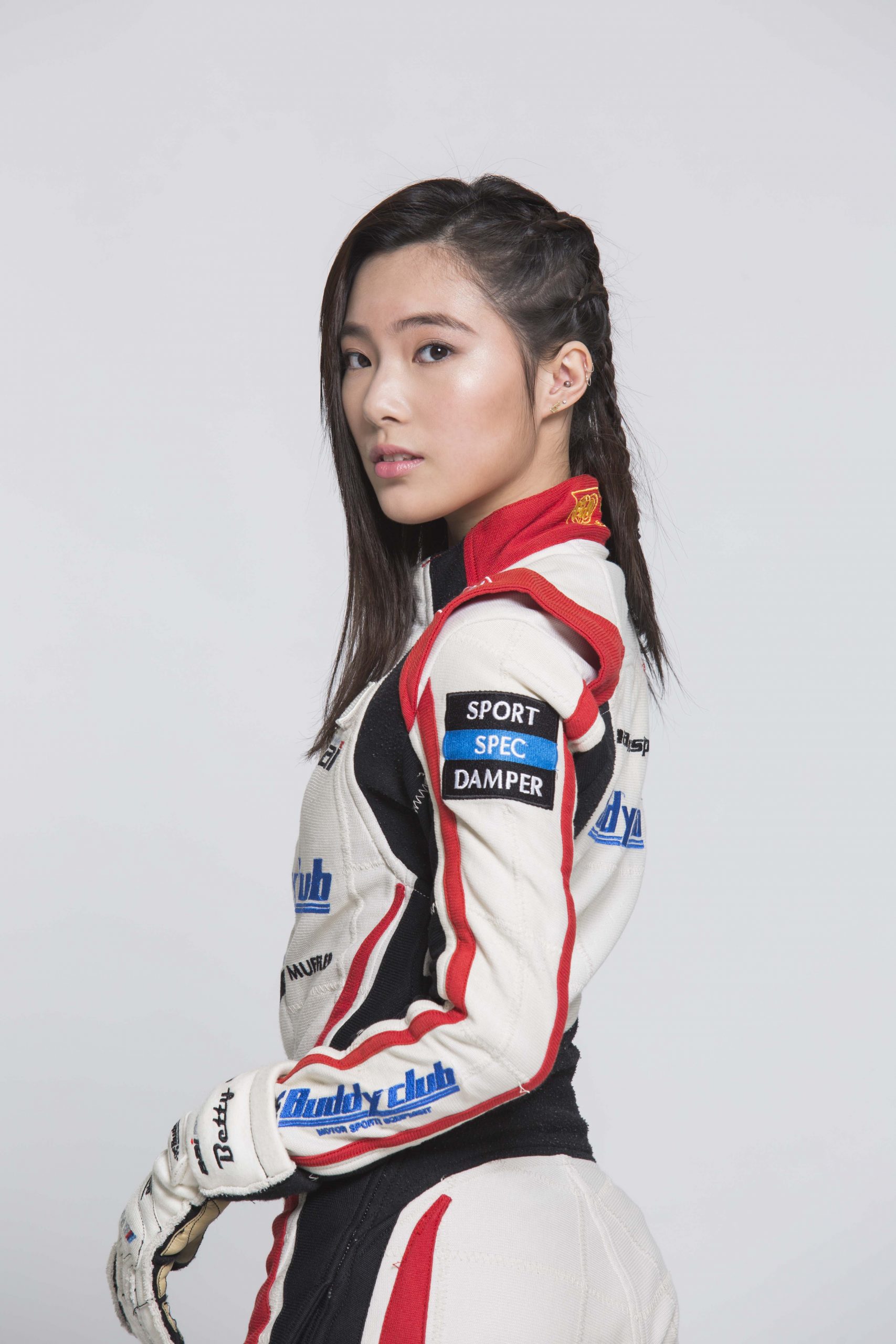 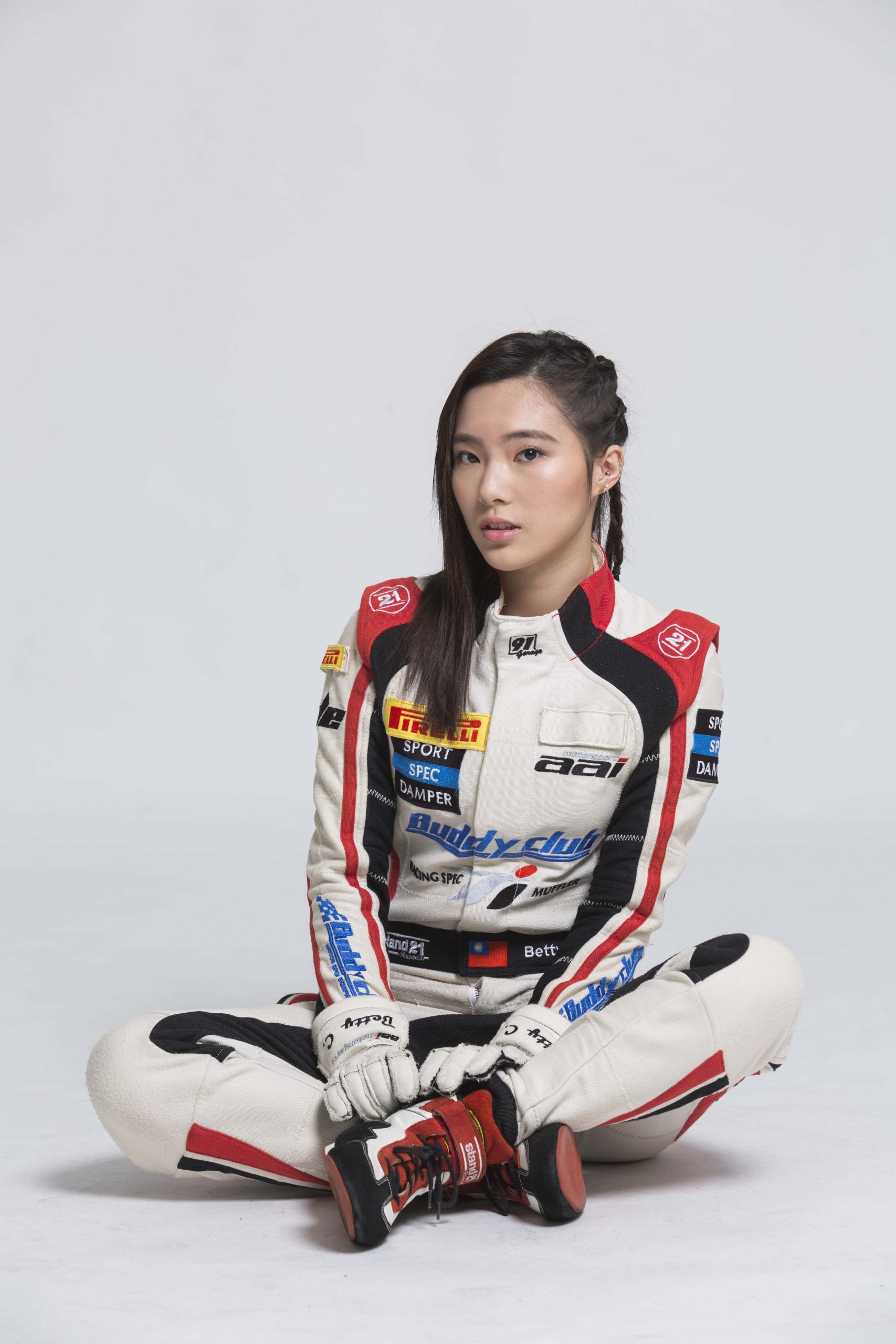 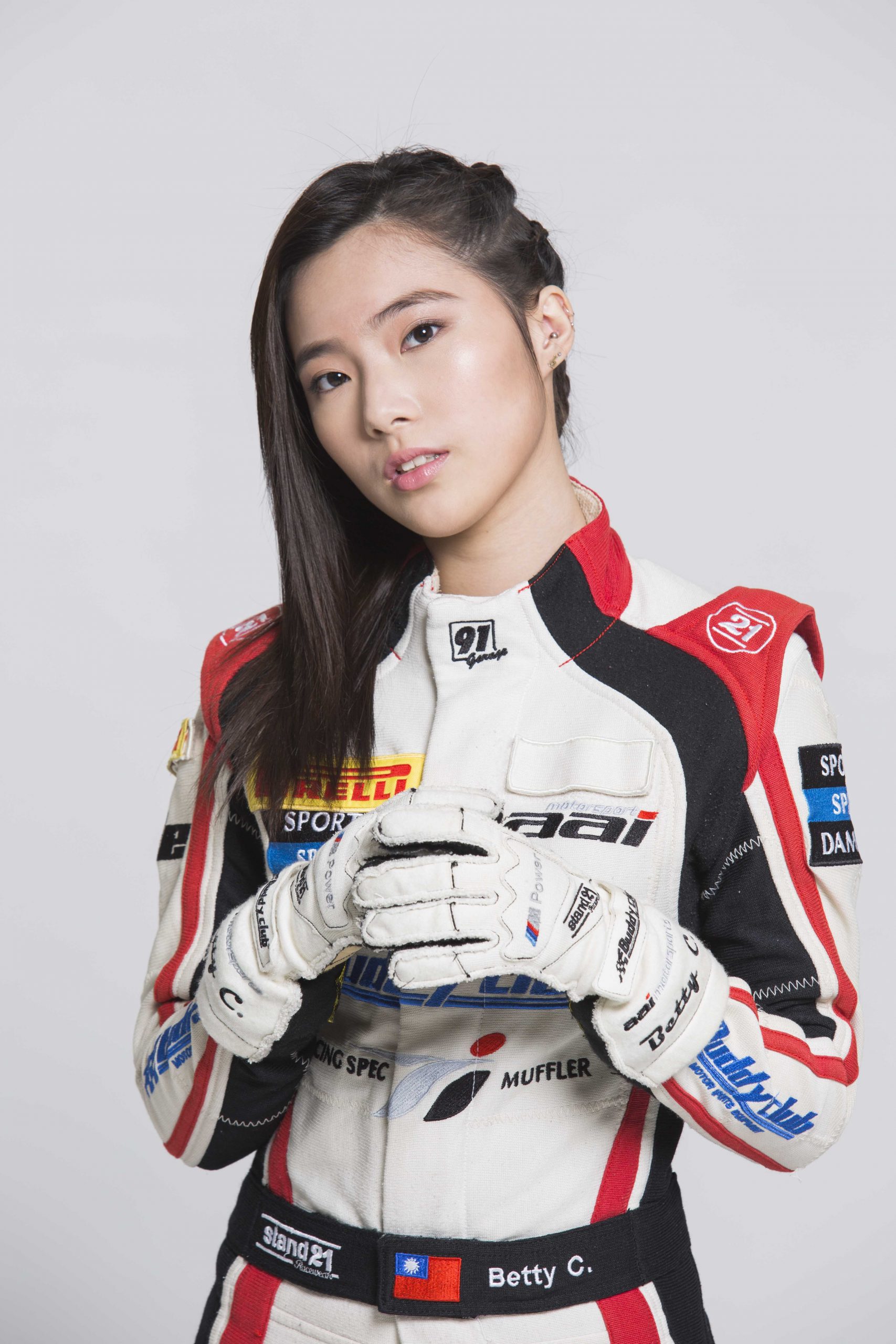 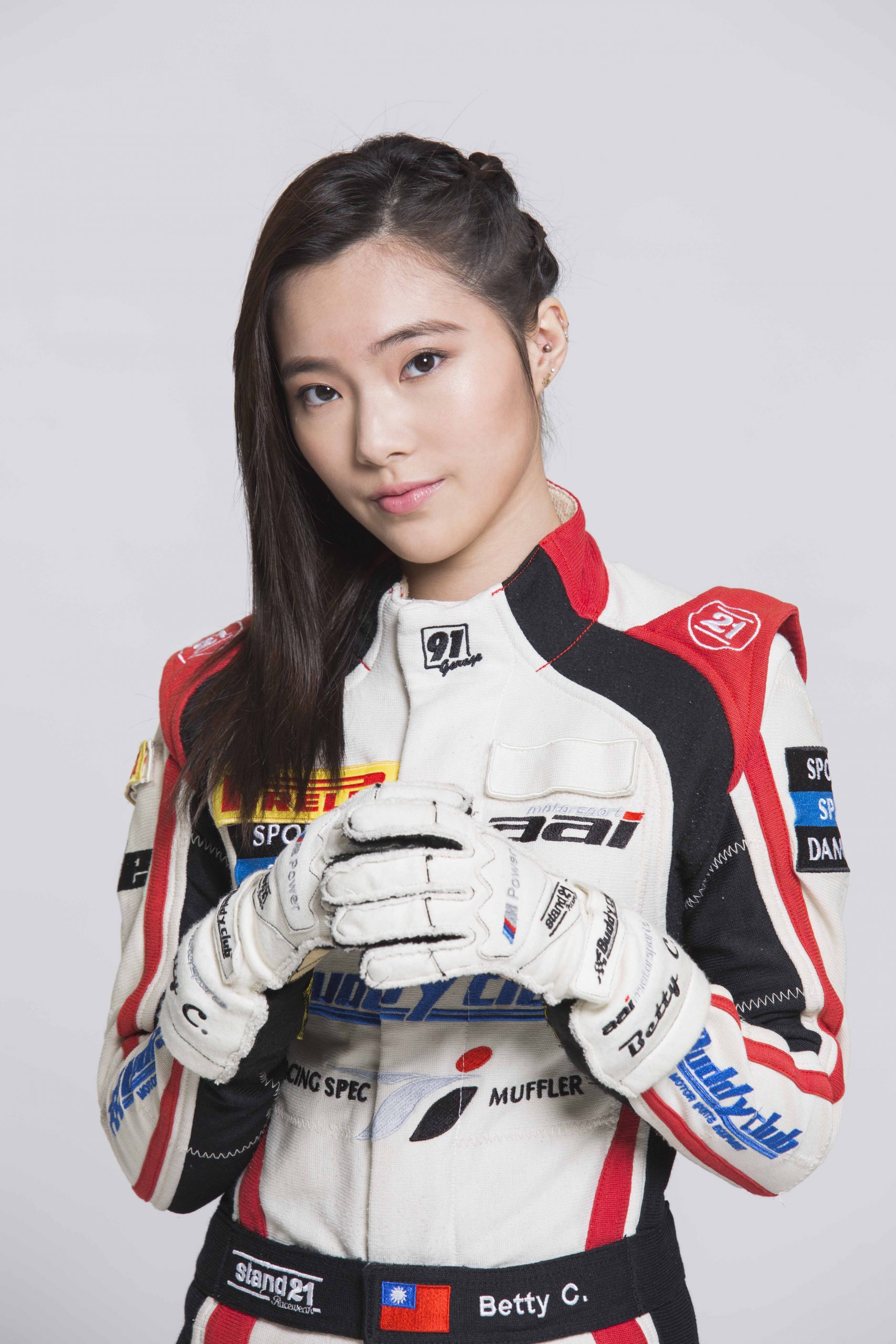 Fully devoted to motorsports for more than 30 years, Jun San Chen has won countless races in Asian and international competitions, and pushed Taiwanese motorsports onto the international stage, making him a legend in the eyes of Taiwanese motorsport fans. But from our point of view, the fierceness of “Brother A San” on the track when he was young, in contrast to his daughter Betty Chen already mature performance, having won the China GT3 Grand Prix individual champion title, is a testament to the power of genetics in building a great driver.

On the morning of this interview – with temperatures soaring – A San presents a relaxed, cozy and easy-going exterior while talking with Esquire, although we wonder a little if this isn’t in part just putting on a strong face for a tough year…In 2020, unexpected factors have written off the team’s whole plan for the year. They had originally planned to participate in the China GT Championship and the GT World Cup Asia, but all Asian races have been suspended due to the Covid-19 pandemic.  And daughter Betty signed with the Japanese AMG team to participate in the Japanese local tour in 2020, but only entered her first race in September.  For the Super Taikyu (Endurance) in 2020 she will not participate in the (Taiwan) aai National Team, but will join the Japanese AMG driving the 2020 Mercedes-AMG GT.  Betty will then drive in events all the way to the end of January or February 2021, participating in a total of six races throughout the year, including a 24-hour Fuji Endurance race. As for A San and the other aai team drivers, with the delay in the Asian races last year, they may have to wait until Asia Le Mans in January this year before they can compete again.

The cost of the aai team in the previous year was the highest on record. With three M6 GT3s and one GT Pro, plus the high number of races, the entire team spent nearly 100 million Taiwan dollars. This year, although the low number of races entered has reduced the cost of participation, sponsorship has also been reduced. But this is not the first time that A San has encountered difficulties in his long racing career. As a young man he gave up his career in clothing design to participate full time in competition, even becoming the manager of the team, conquering both on the track and personal difficulties in the pursuit of elite performance.  He says these were the biggest challenges of his life. Even though the racing business is not an easy one, Jun San Chen is grateful for assistance he has found along the way from partners STARFiSH International – helping him to organize a press conference to announce winning the right to participate in the GTE AM category of the Le Mans 24hr World Championship in 2015. The support through that press conference and the assistance with company activities over the years has helped him enormously. By bringing people together from all walks of life, the world knows more about the aai team and all the international events they participate in.

It is not easy to become a professional driver. It is even more difficult to maintain the qualifications required at each level, and harder still to work towards applying for upgrades. Those who aspire to participate in motorsports would find it difficult to follow the experience of A San and Betty. If a novice wants to enter a race, they need to obtain a preliminary temporary racing license and then pass a further examination.  When A San started racing the Taiwan domestic racing environment was not yet mature, so he got his initial license in Hong Kong, then moved to Thailand to obtain a further license. At his peak, he had an international A-level license in Japan.  Turning to thoughts of Betty, he smiled and said,” Betty is so talented! Although my daughter also started with a novice Kart license, she jumped directly to the Formula Master test at the age of 16 and ran a lap that was close to the professional driver’s lap that day. She recorded a test score close to her professional racing driver father’s, and stood on the podium in her first ever GT4 event”.  Betty performed well beyond her years in her first time on the track. She herself felt that this was due to ability to concentrate on the track, but A San mused that she is actually very athletic. He shared that when the father and daughter played golf together, Betty, who had only played for two months, was able to play 18 holes, and on par four and five holes was already hitting a great distance with a driver. Even on courses outside of the racetrack, Betty has enviable potential!

Looking at the next two years, A San also said that frankly time is not forgiving. It is about time he should retire.  He will continue to support the operation of the team in the future, and continue to watch the very talented Betty improve… Jun San Chen and Betty Chen’s father and daughter team let people see not only the legacy of a royal racing family, but also show that racing is definitely in the blood.